Thanks to the efforts of the Luftwaffe during WW2, finding service records for WW1 soldiers can often be a frustrating task. However, if you know a man's number, all is not lost and there is still a lot that can be gleaned from it. For this post, I've taken a random number, 2345, and run a search on The National Archives site to see how many results are returned for "Essex". Here are the results:

3/2345 Pte Winch served with the 3rd (Special Reserve) Battalion and his number tells me that he must have joined the battalion in the second week of August 1914.

2345 Frank Martin's number for the Essex Yeomanry dates to between June and October 1915.

2345 Arthur Cranmer served with the 7th Essex (that much is clear from the information stated on his card) and his number dates to early August 1914.

If they had served with the regular battalions, they would have had to have enlisted around February 1888 and so we can pretty much rule this out as they would have been in their mid forties by the time Britain went to war. It's possible, but unlikely.

So we're left with the likelihood that the two men were also territorials, one serving with the 4th Battalion, the other with the 5th. A quick search on Soldiers Died in The Great War reveals that 2345 Henry Walter Williams was killed in action in August 1915 whilst serving with the 4th Essex Regiment. His number dates to September or October 1914. This leaves just John Cook, and the likelihood that he served with the 5th Essex Regiment, his number dating to around the 5th September 1914.

Just to round things off, I checked the numbers on Ancestry and found that Horace Reardon's service record survives in WO 363 and shows that he joined the 6th Essex on the 18th September 1914. No records for any of these men survive in WO 364; at least not that I have found.

The army number information, and tying in those numbers to actual or estimated dates of joining comes from my extensive database of army regimental numbers and I have a separate blog dedicated to this fascinating study.
No comments:

Ive just noticed, somewhat belatedly perhaps that you can now search by regiment on Ancestry's digitised WO 364 series. It was always a big frustration for me that you couldn't do that when the series was first published. Well done Ancestry. Now if only you could search across both WO 363 and WO 364 at the same time on name, regiment and number...
No comments: 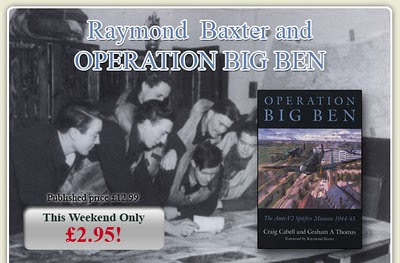