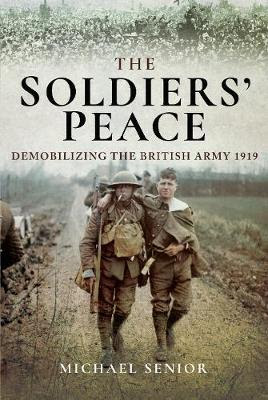 Just when you thought that there could not possibly be another book on the Great War that sheds new light on that awful conflict, along comes one that does. The Soldiers' Peace ticks all the boxes for me, every single one of them:


You'd be surprised at how many of what I regard as these basic must-haves are missing from works of historical fact. Not in this book. Michael Senior has researched his topic well and he writes authoritatively about it. It's a fascinating subject too, dealing with the demobilization of the British Army at the end of the First World War. As the dustwrapper informs us, "In November 1918... the British Army numbered 3.75 million. One year later that number was reduced to 890,000." The Soldiers' Peace tells you how that was achieved.

Remember our dead in Silesia 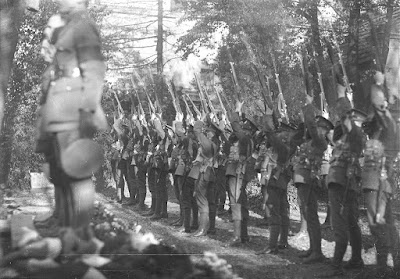 An appeal to help remember our British Army dead. I am happy to pass on the following information which has been sent to me by Jim Powrie. Jim writes:

"In 1921/1922 the 1st Bn Durham Light Infantry (DLI) sent a detachment to Upper Silesia in a peacekeeping role mandated by the League of nations. The DLI were formed part of a larger British force. During the deployment a total of 41 British soldiers died as a result of violent action, accident, illness or suicide. Of the 41, four were serving with the 1st Battalion DLI. 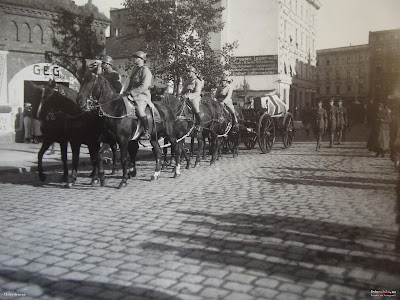 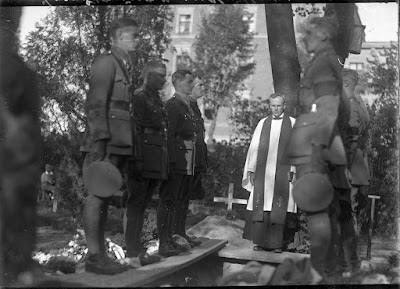 "All four men were buried with military honours in the British Military section of the municipal cemetery. The two who died before 1st September 1921 were considered to be ‘war dead’, and in 1924 their bodies were exhumed from the plot in Oppeln and re-interred in the Berlin Southwestern War Cemetery at Stahnsdorf where they lie today in impeccably maintained surroundings. 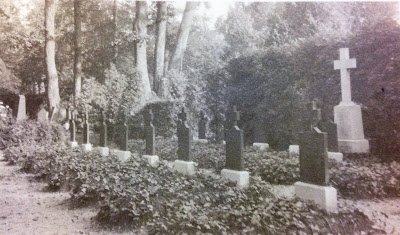 "The other two men however didn’t fair so well. Today they remain in the cemetery in what is now Opole in Poland (it became part of Poland after WW2) lying neglected and abandoned in unmarked graves along with the 28 other men who died after 1st Sepember 1921." 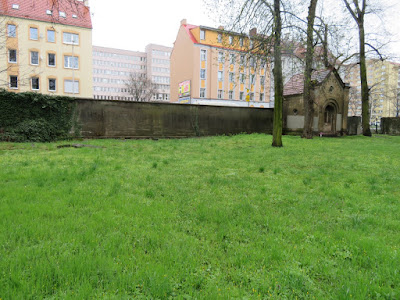 The 30 men still buried at Opole are:

Jim is campaigning to encourage the MoD to remedy this situation and has set up a petition on change.org to kick this off. Please consider signing the petition here:

All photographs on this page are reproduced with Jim Powrie's permission.

Snake oil? Some think it is, others have used their DNA results to drill down and look for others with similar profiles. Findmypast, a recent entrant into the Genealogy market, has teamed up with Living DNA to offer its own testing kit, and if you're quick you can grap one now for £59.
No comments: 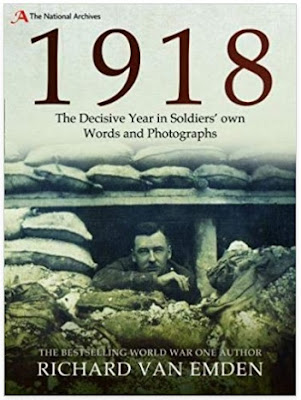 You can't blame Richard Van Emden for having one last Big Push with First World War non-fiction. Now that the centenary commemorations are drawing to a close, the opportunities to monetise the war will also dwindle. For that matter, Richard VE has authored some cracking books over the years, picking up the mantle where Martin Middlebrook and Lyn MacDonald left off, and cleverly interleaving veteran narratives with his compelling re-telling of the events. He does that very well and he must count himself fortunate to have spoken to so many veterans while there was still time.

For those familiar with Van Emden's work I don't think there will be a lot to be learned from the narrative. Many of the veterans' names will be familiar from other works, and there are also familiar accounts from long-published works by the likes of Stephen Graham, Aubrey Smith, Rudolf Binding, Lancelot Spicer... Admittedly, it takes skill to weave these narratives together and Richard is a past master at doing so.

So much for the words, it is the photographs that really stand out for me in this volume. Just as those of us whose interest was kindled in the Great War decades ago are overly familiar with War Letters to a Wife and A Medico's Luck in the War, so too are we used to seeing those same images of stretcher bearers struggling through mud or a skeleton with its arm across its skull at the bottom of a trench. Thankfully, those images do not get a re-run in this volume. What we do have are many photos that have been published for the first time and that show images not just of allied troops but of German soldiers as well. For the most part these are photographs that were "taken by soldiers on their own illegally held cameras" and they are wonderful - if occasionally shocking - to behold.

There will be those who buy this book for whom this is an entry into the Great War, and for those people this will be a terrific introduction: top authors, previously unseen photos, first hand veteran accounts and a skillful narrator in the shape of Van Emden. It has it all. I'm only giving my copy away because after four and a half years I feel somewhat battle fatigued. I can't wait for Peace to descend. 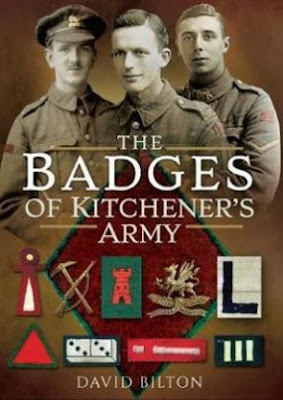 Just when you thought that after four and a half years of relentless publishing, there couldn't possibly be anything new to be said about the First World War, along comes David Bilton with The Badges of Kitchener's Army. I suspect that this book will quickly become a classic.

I remember correspondence with the author back in the mid-eighties. I had already interviewed a lot of Great War veterans and David was also trying to meet men in order to ask them about the cloth badges they had worn. We exchanged details and I corresponded with men David had met, and he corresponded with men I had met. I remember thinking at the time that he had set himself a difficult task; time was running out and  many of the veterans I had met had already died. Nevertheless, looking at the roll-call of veterans referenced in the book, he obviously spectacularly succeeded.

This is a book that has been many years in the researching and it will be an extremely important reference resource for anyone with an interest in the Great War and in particular those pedantic individuals like me who want to analyse every last pixel of a military photo.

Chapter by chapter the author dissects the Kitchener units, detailing known instances of insignia specific to the unit in question. The book is comprehensively illustrated and the author has referred to multiple reference sources on what has, up until now, been a little-understood topic. In fact he has written THE reference source on this subject and I hope that there will be revised editions in future once additional information has come to light. 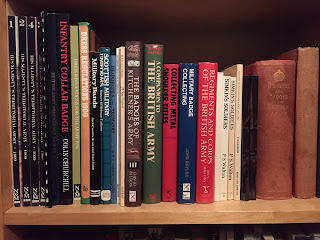 This is a book that earns its place next to titles about regiments, uniforms, cap badges and collar badges and mine is already handily within arm's reach. Well done, Dave Bilton, on producing a real cracker - and thanks for the acknowledgement on page 345.