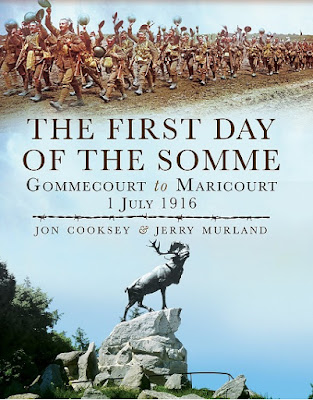 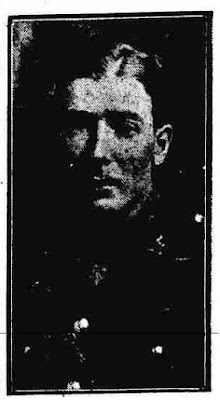 As the 100th anniversary of the opening of the Battle of the Somme draws closer, and as more and more military records appear online, a reminder not to overlook the steadily growing British Newspaper Archive.

Since it was launched, over 16m pages from 696 publications have been digitised and published online.You can take out a subscription with the BNA or access the same material through Findmypast. I use the resource a lot and have always thought what a bargain it is to be included in the Findmypast subscription. Although the majority of the published pages date to the nineenth century, there is a growing collection of pages from the twentieth century, including many regional papers published during the First World War. It is these papers which can help to add so much more detail about a soldier, particularly if he was an officer and was killed in action.

For the purpose of this post,let's just take a look at a single page of The Liverpool Daily Post for the 21st July 1916.  Here, the newspaper has pulled names of officers from the official Times casualty lists and published details of Other Ranks from Liverpool and the surrounding areas.  There is good coverage of officer fatalities, which, in this particular issue, included a photograph of Captain Horace John Simkin and the following biography: 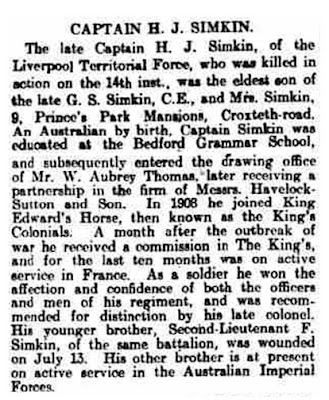 Captain Simkin was killed in action whilst serving with C Company, 13th King's (Liverpool Regiment) and is buried in Dive Copse British Cemetery at Sailly-le-Sec. The Commonwealth War Graves Commission entry notes that he had been mentioned in dispatches.

So ignore newspapers at your peril. Many include photographs of other ranks who were killed or died of wounds - The Manchester Evening News is a good example here - and don't give up just because the search term you have keyed in does not yield results. OCR is still - despite what others might say - an imperfect science and it does not always pick up the text accurately. If you know an ancestor became a casualty on a particular date, try and find the newspaper that would have covered the area where he was living and then start browsing the pages online. Having spent a fortnight at the British Newspaper Library in Colindale many years ago, trawling through back issues of various Sussex newspapers, I can assure you that the online searching is a good deal easier - and doesn't leave newsprint on your fingers. 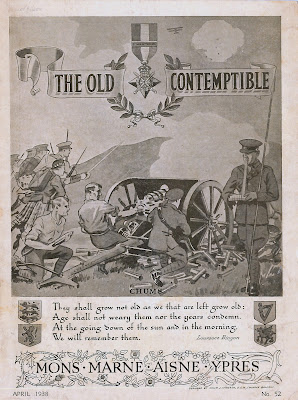 Does anybody have copies of this publication that they would be willing to sell? A complete set sought but will also consider loose copies. Drop me a line via the RESEARCH tab please.