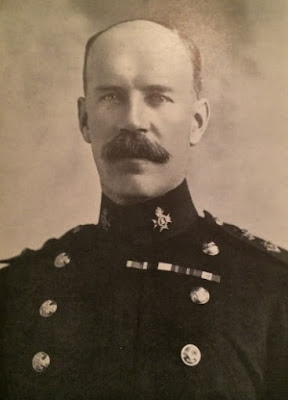 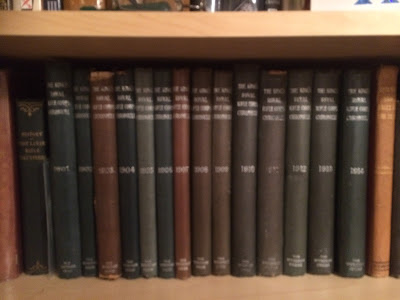 I started the year with a single copy of the Rifle Brigade Chronicle on my bookshelves; the Chronicle for 1912.  I end the year with a virtually complete run of RB Chronicles from 1890 to the 1980s, and the KRRC Chronicle from 1901 to 1920, and a small run of the Sherwood Foresters annual from 1909 to 1920. Not a bad year, but it did mean that I had to buy more bookshelves.

Neveretheless, there are gaps, and I urgently seek the following volumes to complete otherwise complete runs:

In addition, I am looking to buy regimental chronicles for other regiments so if you have any for sale, please drop me a line.