HistoricImages - Buy one, get one free 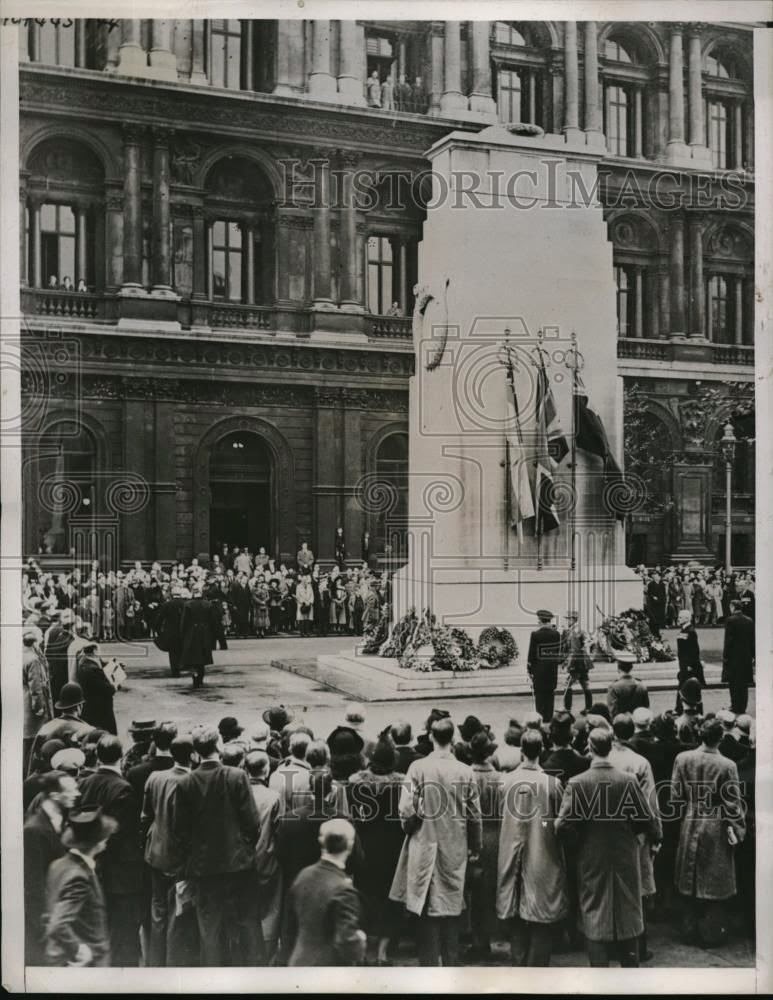 Grab yourself a bargain or two over at HistoricImages which is currently offering a buy one, get one free offer on press photos that it is selling on eBay. This offer is good until Wednesday 3rd December but UK customers will need to visit eBay.com in order to taken advantage of this offer. CLICK HERE to see all eligible offers.
I like these old press photos because a) the composition is well executed (as you'd expect) and b) there's usually some text on the reverse that gives some context. The photo above, for instance is not of a Remembrance Day ceremony but rather the Anzac Day commemoration on 25th April 1938, a tradition that has been lost in this country. You won't be able to buy this one though, it's already left Memphis and is on its way to me in the UK. ﻿

Email ThisBlogThis!Share to TwitterShare to FacebookShare to Pinterest
Labels: HistoricImages 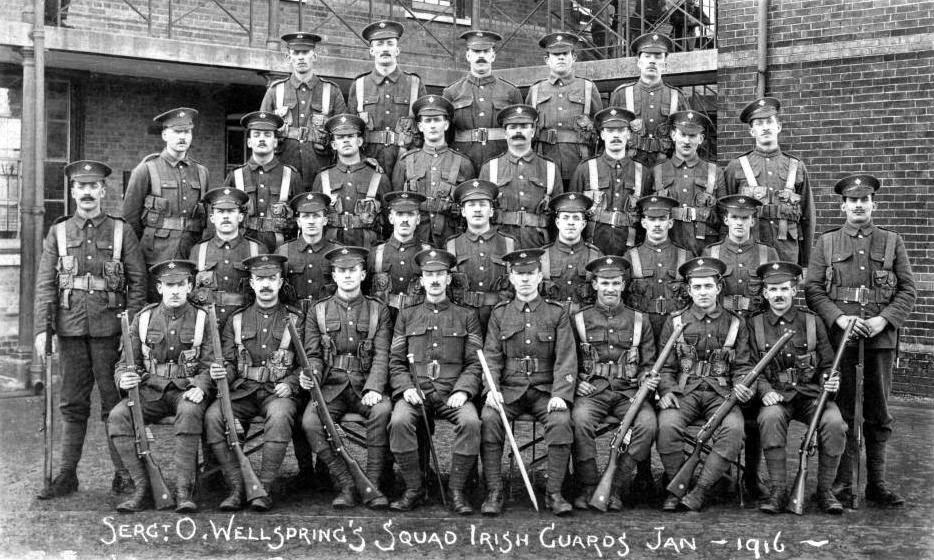 I can't remember now how I 'acquired' this image. I obviously downloaded it from somewhere and so any infringement of copyright is unintentional. I do think it is worth sharing because it shows Sergeant Owen Wellspring's squad, presumably photographed at the Irish Guards' barracks in 1916. I have another similar photograph of another "squad" in 1918 and I wonder how many other squad photos there are out there.
Owen Wellspring served overseas and was killed in action on the 2nd August 1917. He was 27 years old, the husband of Catherine Wellspring (who later re-married and became Catherine Cappock) of 23 Queen Street, Dublin. Owen has no known grave and is commemorated on the Menin Gate Memorial at Ypres. The Commonwealth War Graves Commission notes that at the time of his death he was serving with No 2. Company, 1st Battalion, Irish Guards and so it's possible that he was also with that company when this photo was taken and that therefore the men here are also in No 2. Company.

Here's a great example of British War and Victory Medal roll entry from Ancestry's newly published First World War Campaign Medals collection. I've not actually checked to see if this man's service record survives. If it does, all well and good. If it doesn't - and many do not - then this information contained in the medal roll is crucial.

The regimental numbers are crucial, and it's one of the reasons I've made a study of these for the past ten years. 4957 for the Herefordshire Regt was issued in April 1916 and 31991 for the Gloucs Regt dates to January 1917. Knowing this means that anyone with an interest in this man's service could quickly identify the appropriate war diary.

I have hundreds of thousands of regimental numbers on my database and I also carry out research into soldiers who served in the British Army (with 1920 as the cut-off date). Drop me a line to paulcanixon@yahoo.co.uk if you need professional help and also see my RESEARCH tab on this blog.
No comments: 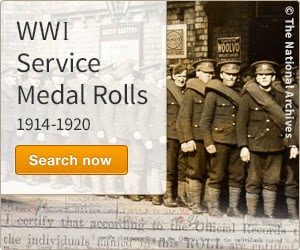 This collection significantly enhances Ancestry's military offering and will be a must-see for anyone with an interest in this important collection.
No comments: 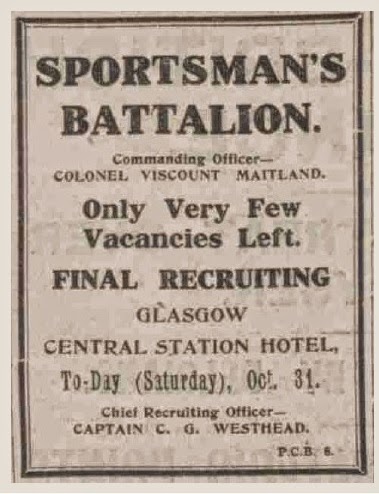 William Bremner has created a very useful resource for those with an interest in the 23rd, 24th and 30th Battalions of the Royal Fusiliers. The blog tracks the formation of the battalions 100 years ago and is full of useful information including contemporary photos and newspaper clippings. The blog also features a database of men known to have served with the battalions. Very useful indeed, well done William.

Newspaper clipping above taken from William's blog post of 31st October 2014.
No comments:

Enjoy free World access to Findmypast this weekend
Millions of birth, marriage and death records
As well as millions of other records that will give everyone the opportunity to explore their family history this Remembrance Weekend. Learn more about Findmypast's Free Weekend

This Saturday 8th November, Findmypast will also be hosting its first ever Live Broadcast – a series of short, live presentations from resident family history experts (including the author of this blog) and special guests that will ensure everyone gets the most out of their free Findmypast World access. To find out more about our Live Broadcast, head to Findmypast's Broadcast page, read the programme and speaker biographies on the Findmypast blog or follow Findmypast on Twitter throughout the day using the hashtag #FMPLive.
If you’re already a Findmypast Local customer, you’ll be given free access throughout the weekend to all of Findmypast's international records. Three FREE days will be added to Findmypast World 12 month subscriptions, meaning everyone has a weekend on the house. 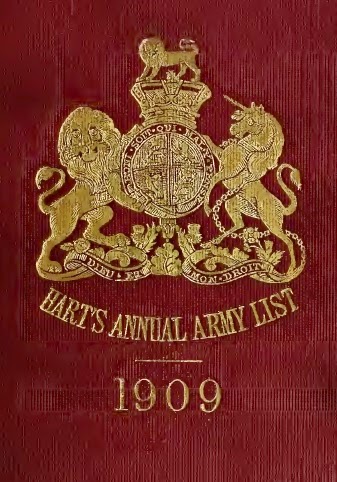 This is probably a case of preaching to the converted, but Army Lists can be incredibly useful in tracing an army officer's career, and they're also easily available these days. There are a number of vendors selling bundles of volumes on eBay (from around £7) and you can also download digital images from The Internet Archive. I downloaded the Army List for 1909 just the other day. I had a copy of this on my desk at work and it took about five inches of desk space (and was also quite unwieldy to use). Now, it's a 155mb file on my desktop and easily searchable within a few seconds.
No comments: