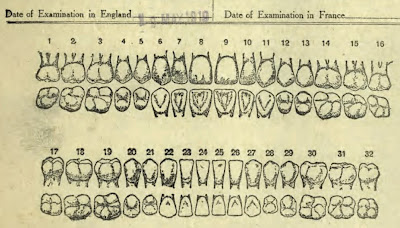 I was delighted to discover that my Canadian great-uncle's First World War papers have now been completely digitised and can be downloaded free of charge from  Library & Archives Canada. The work has been completed to a high standard and as well as my great-uncle's dental chart - blemish free, above - there was a full service history and other fascinating documents.

The website states, "The digitization of the Canadian Expeditionary Force (CEF) service files is underway and a substantial number of digitized files have been added to our website as part of the Government of Canada First World War commemoration activities. We will add new files every two weeks, as the CEF digitization initiative is a priority for us. LAC will ensure that Canadians have access to the files throughout the digitization process, scheduled to be completed by the end of 2018."

This is a major free online resource and as I have a number of Canadian men on my Chailey 1914-1918 blog, I shall be paying many visits over the coming months. 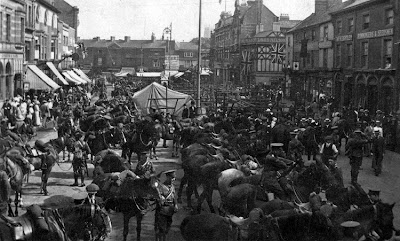 Today marks the 100th Anniversary of the Battle for Frezenberg Ridge, part of what would later come to be known as the Second Battle of Ypres.

In 1985 I interviewed a veteran of that battle, Sergeant Henry Thirlby Hack MM of C Squadron, The Leicestershire Yeomanry and you can read more about him by following the link.

Thirlby was a former student at Loughborough Grammar School and the school magazine, The Quornian, published an account of the battle which I publish below.  The image above shows men of C Squadron (Loughborough) forming up in Loughborough market square in August 1914. 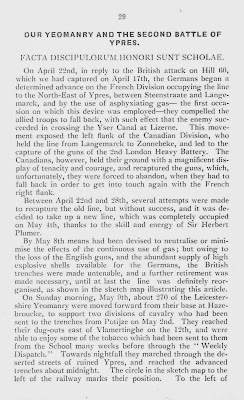 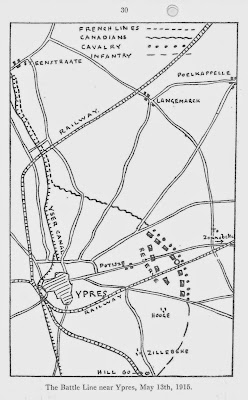 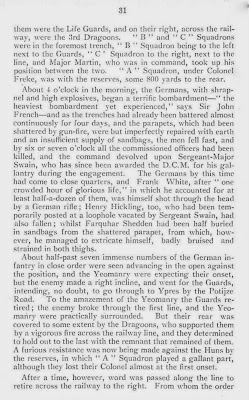 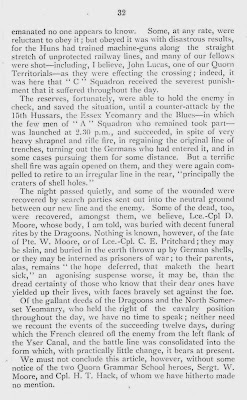 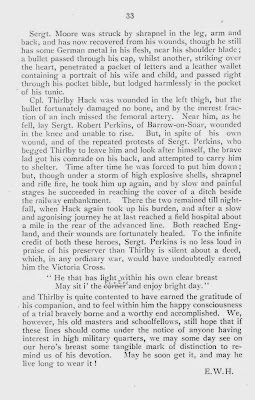 Also see the Leicestershire Yeomanry website which gives a great deal of information about the regiment during the First World War and features potted biographies of many of the men, Thirlby Hack included.
I offer a fast, efficient and cost-effective military research service. Have a look at my military research page and drop me a line if you think I might be able to help. 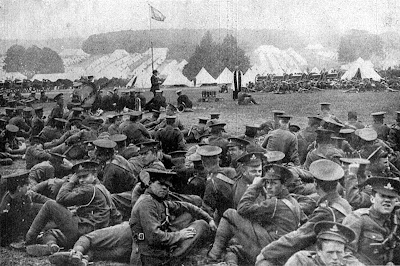 A nice result for a client this morning which, amongst other things, identified the company her ancestor served with when he joined the 5th Royal Irish Regiment.

The invaluable Long, Long Trail website notes that this battalion embarked from Liverpool on the 7th July 1915. However, this man's medal index card records a departure date (rather than an arrival overseas date) of 8th July 1915. Checking the war diary reveals that the regiment, less A Company, embarked on HMT Transylvania. A Company and details (6 officers and 263 men) embarked the following day on HMT Mauretania.

Furthermore, checking the medal roll for this man shows the departure date of 8th July crossed out and replaced with the 22nd  July. This is actually still incorrect. The war diary reveals that HMT Mauretania docked at Mudros on the 19th July. B, C and D Companies landed on the 22nd July 1915 and joined A Company at Pisperaghon.

The image above, courtesy of Wikipedia, shows men of the 10th (Irish) Division at Basingstoke in July 1915.