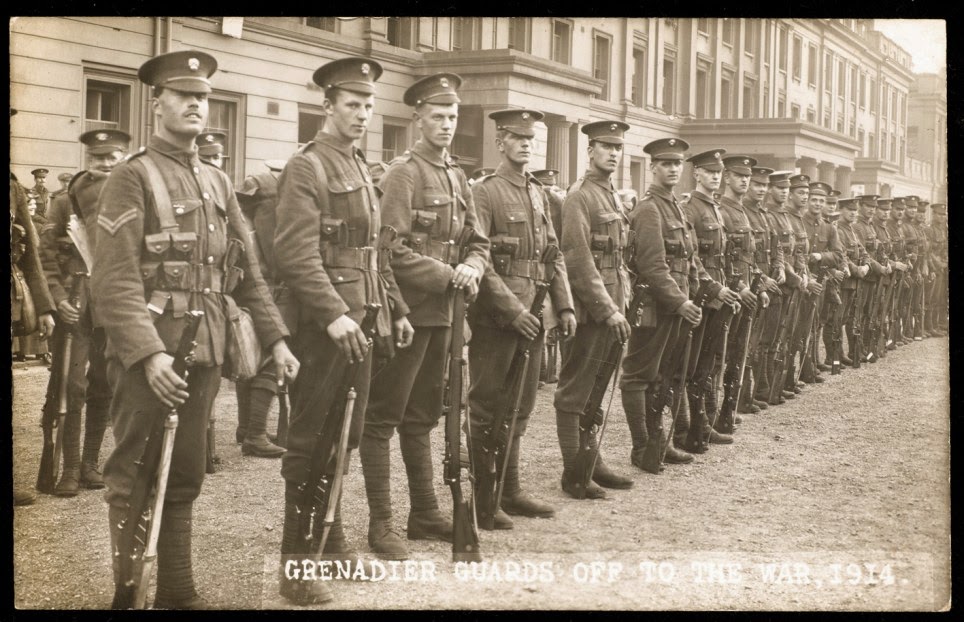 From The Army Book for the British Empire (published 1893)

"The mass of men, ie those for the Line (cavalry and infantry), and the Royal Artillery, enter for seven years with the colours and five in the reserve or eight years with the colours and four in the reserve, if the period of army service expires while the man is abroad. The Foot Guards and the Royal Engineers have the option of the above, or of three years army and nine years reserve service and an additional year of army service if abroad. All recruits for the army Service Corps enter for three years army, and nine reserve, service."

My italics, and explains why you do occasionally see Foot Guards attestations for seven and five, or indeed twelve years (long service).