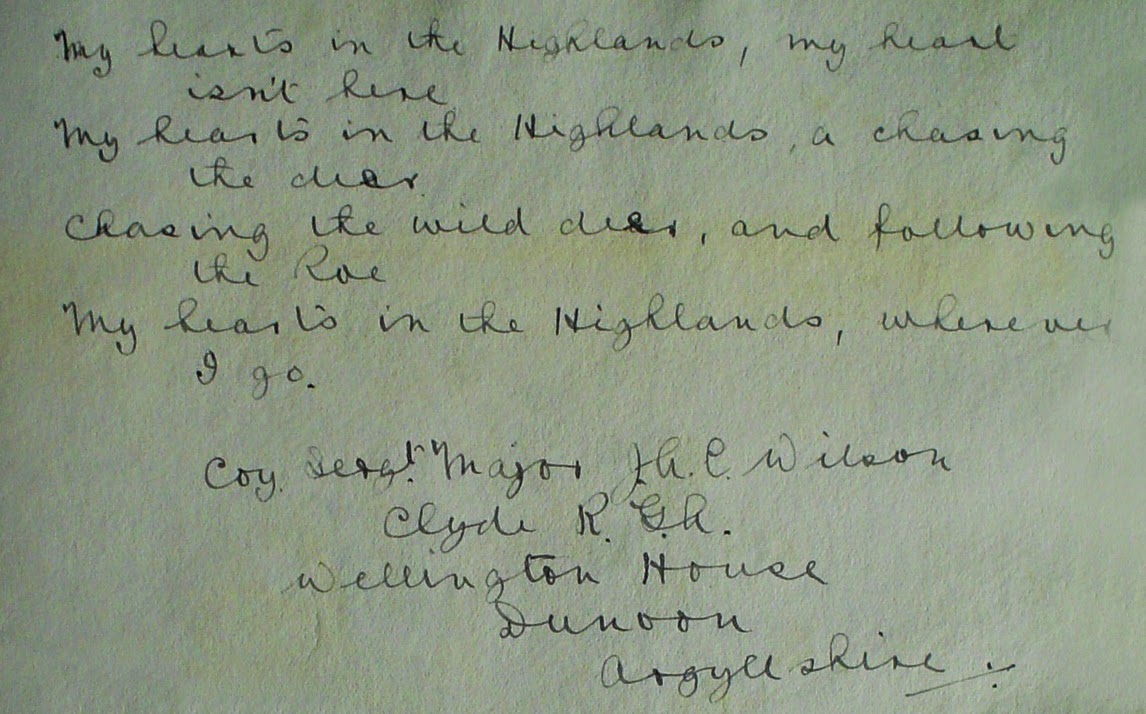 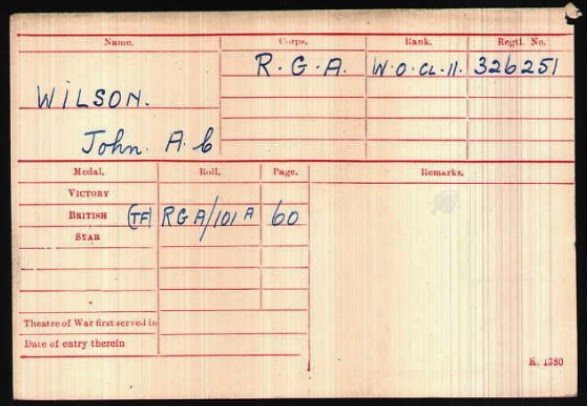 So the good news is you could search for this man on his Royal Artillery number (18471) when he joined the regiment in 1898. You can search for him on his original TF number (167) when he re-joined the army in 1914. Or you can search for him, as I did, on his six-digit TF number.
The bad news is that if you don't scroll down to the bottom of his indexed page, you'll miss this vital information altogether.
(Incidentally, in the interests of even-handedness, I note that this man's record does now appear on Ancestry).
Screengrabs from findmypast except the medal index card which is from Ancestry.﻿
﻿
﻿