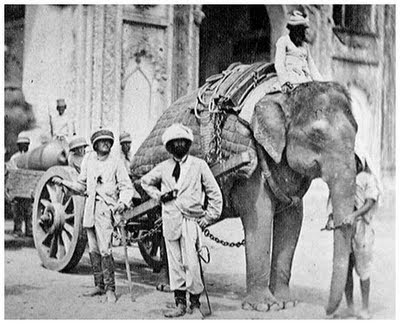 It's been another busy week with enquiries ranging from British military campaigns in India in the mid 1800s, to the Second World War. All fascinating stuff and we're always happy to quote on your research projects.

As I indicated a couple of days ago, Ancestry has now published records on WW2 prisoners of war and a WW2 Roll of Honour. CLICK HERE to go direct to the Ancestry site.

As I mentioned, the WW2 Roll of Honour is not a complete record of service of those who lost their lives whilst in the service of their country. My own relative, Charles Stanley Bothwell, lost his life in January 1941 after being knocked down by a car during the blackout. He was in uniform, serving with the Royal Pioneer Corps, and was buried under a Commonwealth War Graves Commission (CWGC) headstone. However, his name does not appear on the WW2 Roll of Honour. The WW2 Roll is a useful addition to the WW2 archive but use it in conjunction with the CWGC roll of honour. Search the CWGC database HERE.

Whilst on the subject of Word War Two, it's worth repeating that WW2 service records are not yet accessible to the general public. These are still held by the Ministry of Defence and, if you're a relative, you would be best advised writing to the MoD in the first instance. We can help you with operational records - war diaries and the like - but the personnel files are currently off limits.

Finally, this is the last weekend of the Naval & Military Press summer sale which ends on Monday. We've taken advantage of some great discounts on previously difficult-to-find titles and have added to our library. Click on the link below to search the extensive catalogue. 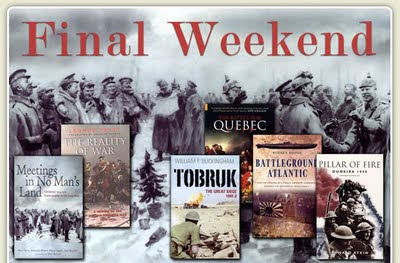 The image on this post comes from the National Army Museum's archive and dates from 1858. It shows an elephant pulling a field gun in India during the Indian Mutiny. I was at the NAM last week - well worth a visit if you happen to be in London.